The Newlands College Celebration of Sport was another great success with 420 people crammed into the school hall to hear from ex-student and Wellington Cricket legend Luke Woodcock talk about his time at the College.

The Premier Award winners for this year are as follows:

STUDENT COACH OF THE YEAR: awarded to the student coach who has made the biggest improvement to the performance of a team and who has seen to be particularly effective in developing individuals within a team

TEAM OF THE YEAR: for the team reaching the highest levels in sport

P.E. DEPARTMENT TROPHY: Junior Sports Person of the Year. For outstanding contribution to sport at the Junior level.

HORNAL TROPHY: Awarded to the student reaching the highest levels in sport.

KILLARA TROPHY: For outstanding leadership and contribution to sport in the school on and off the field of play

MORRIS BARLING TROPHY: Sports Person of the Year – Male. For the male student who has achieved the highest level in sport and represented the college in a variety of sports

DEB MILLS TROPHY: Sports Person of the Year – female. For the female student who has achieved the highest level in sport and represented the College in a variety of sports 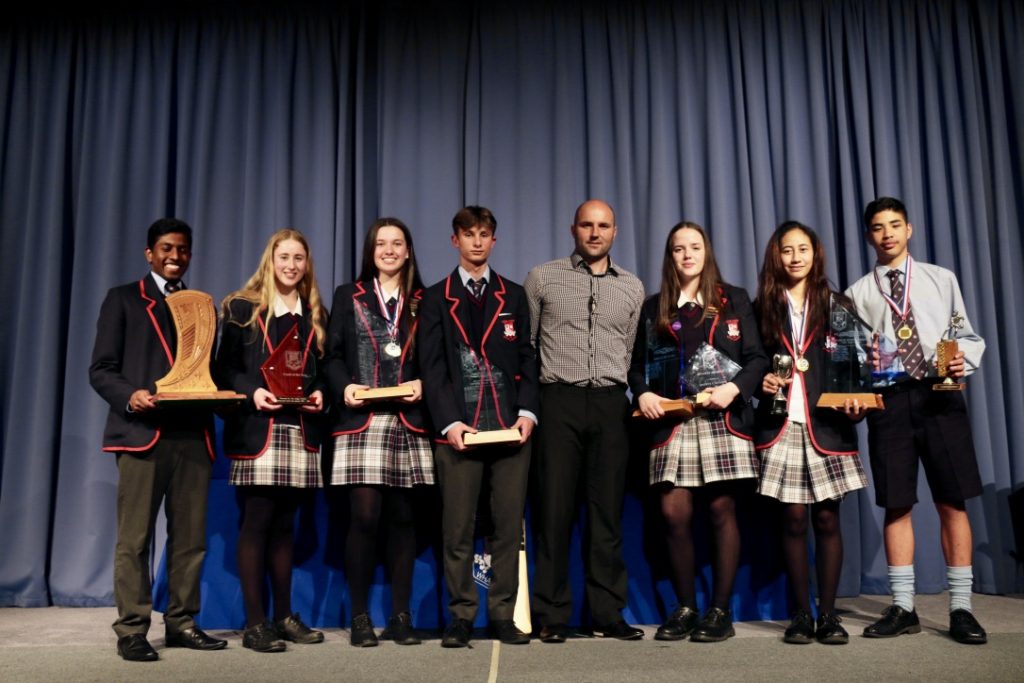 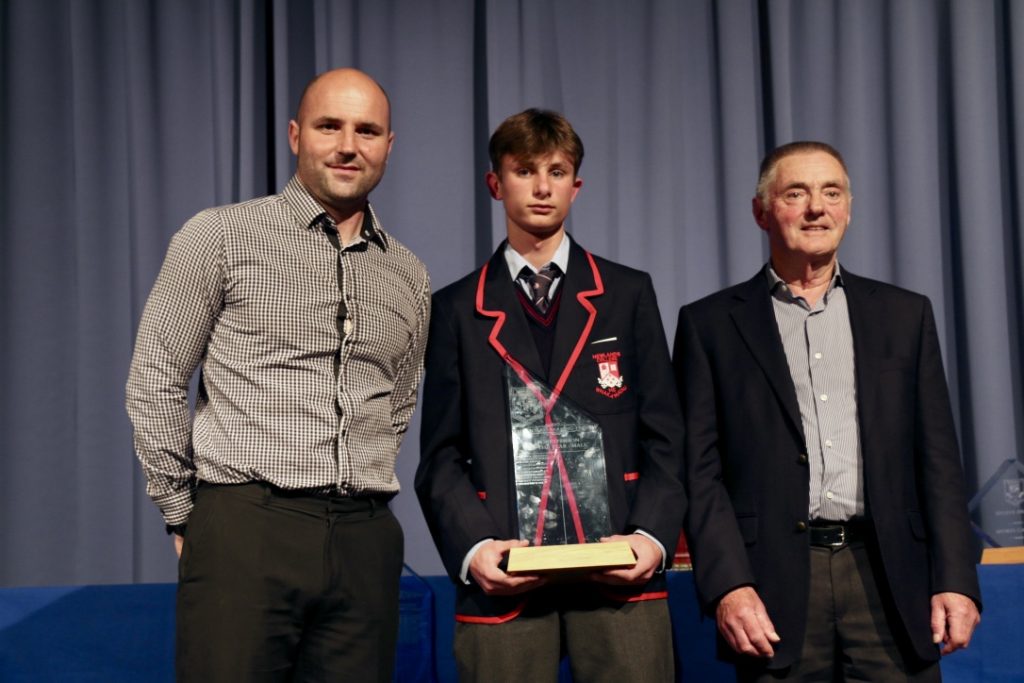 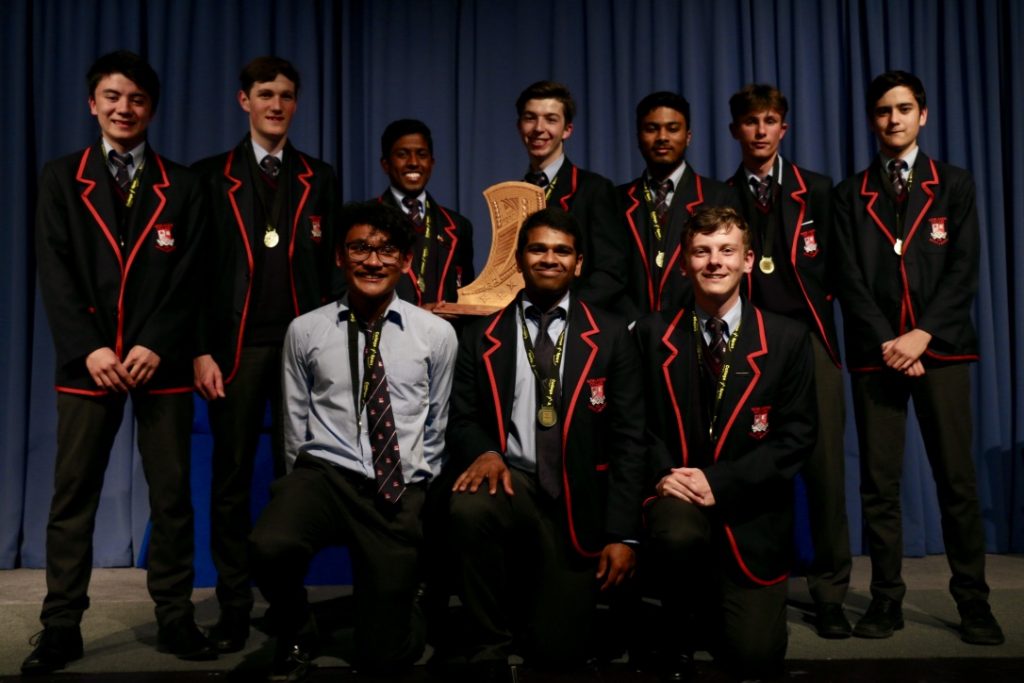 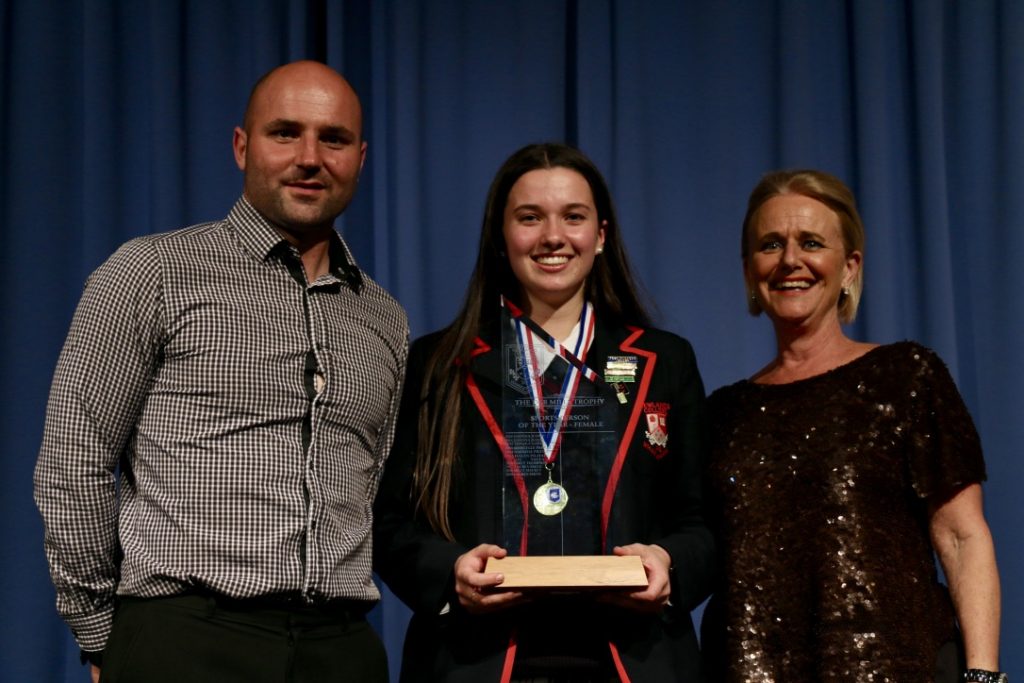 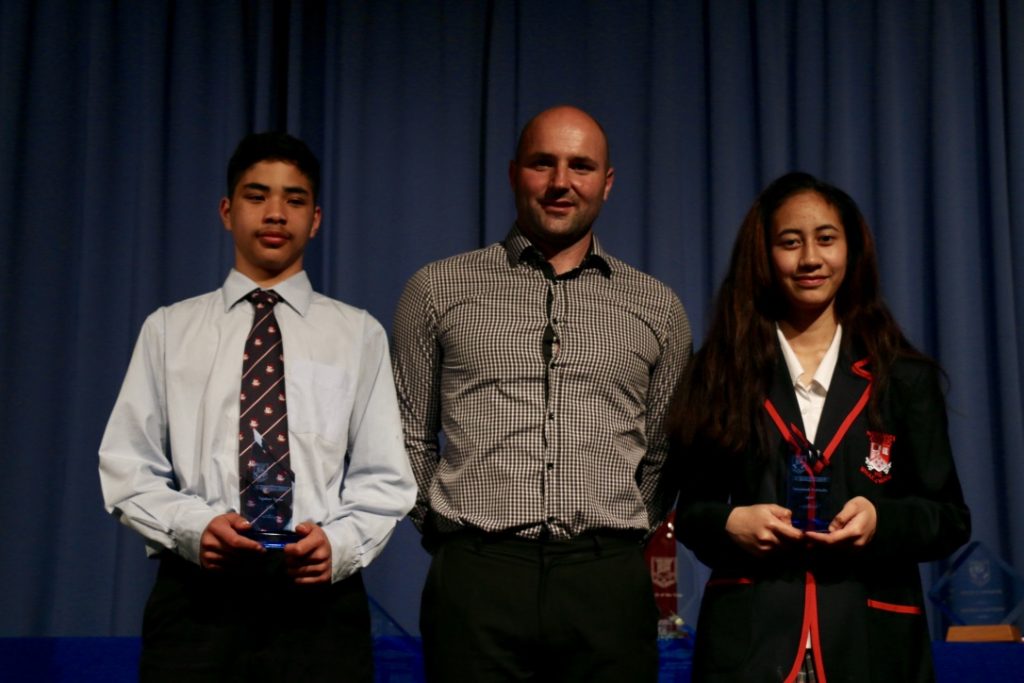 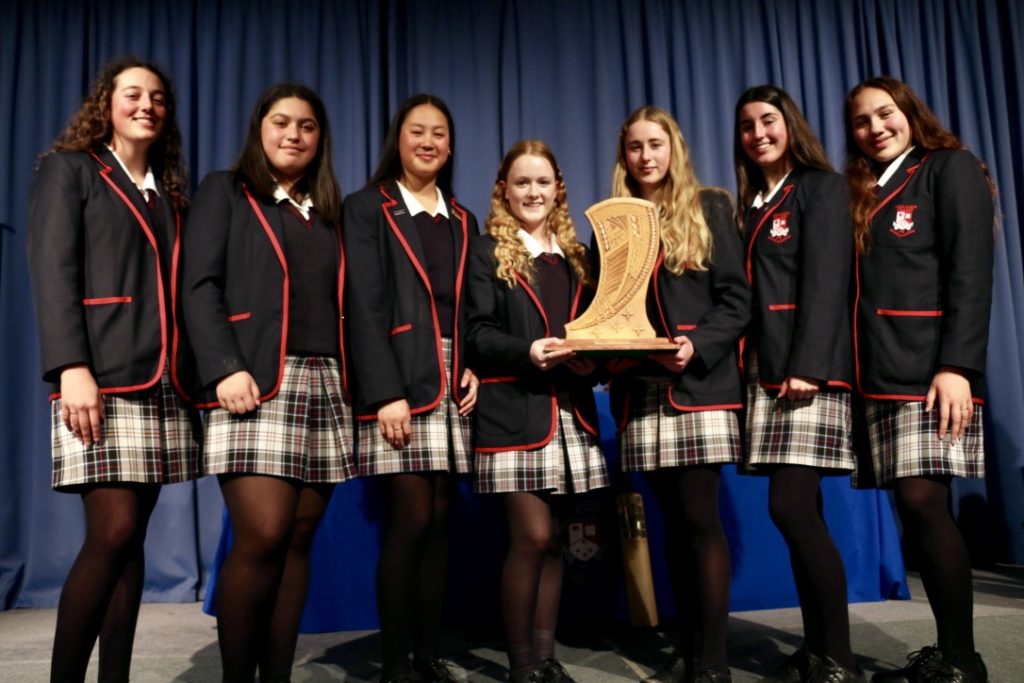 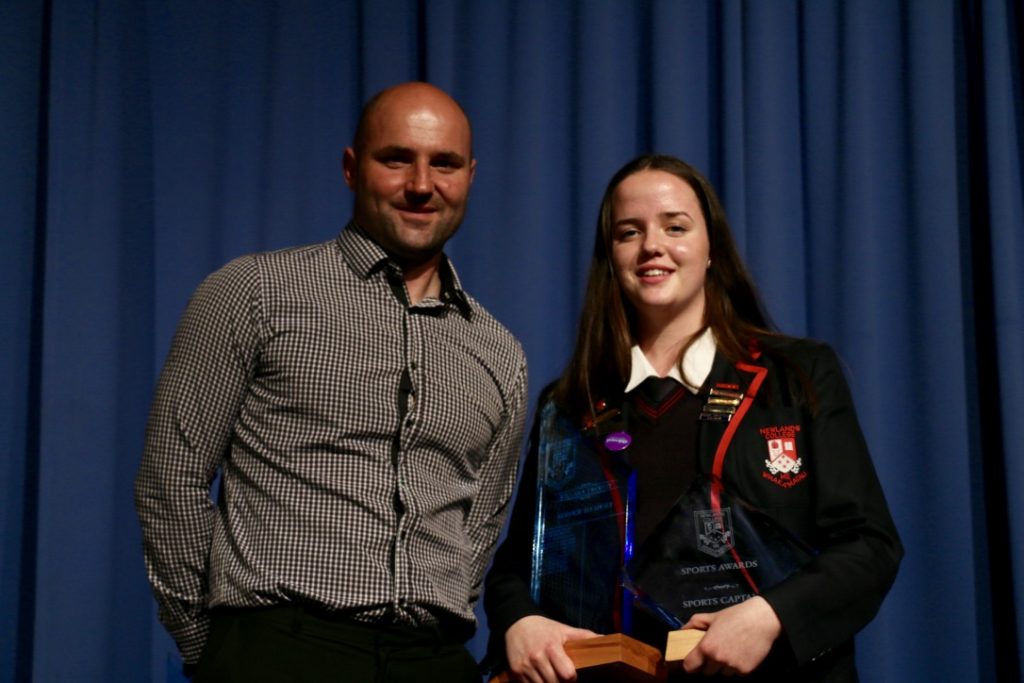 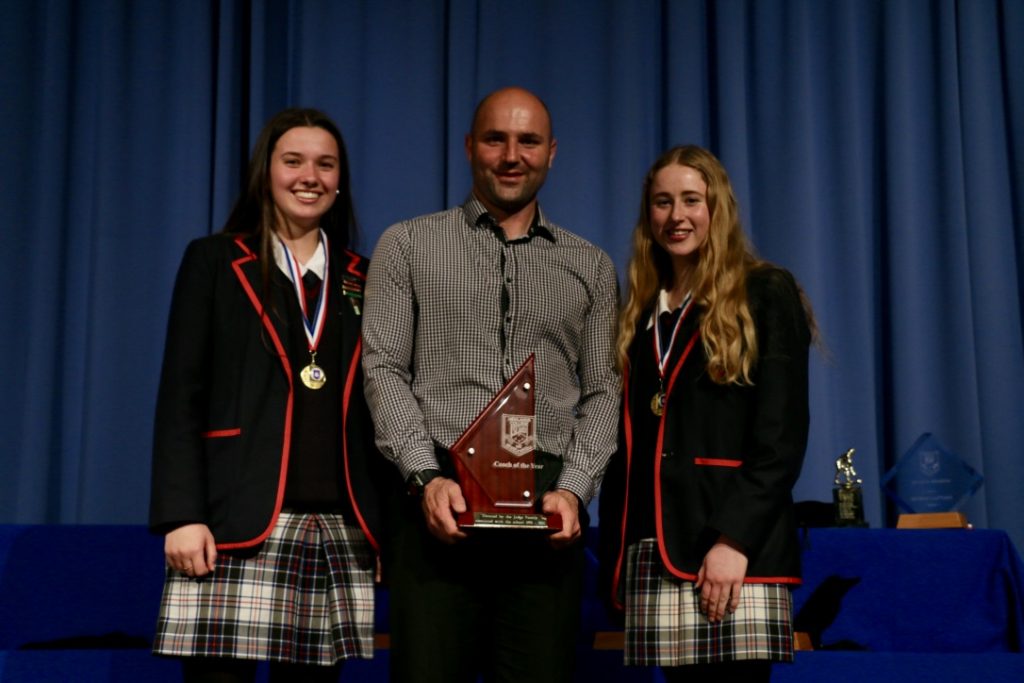 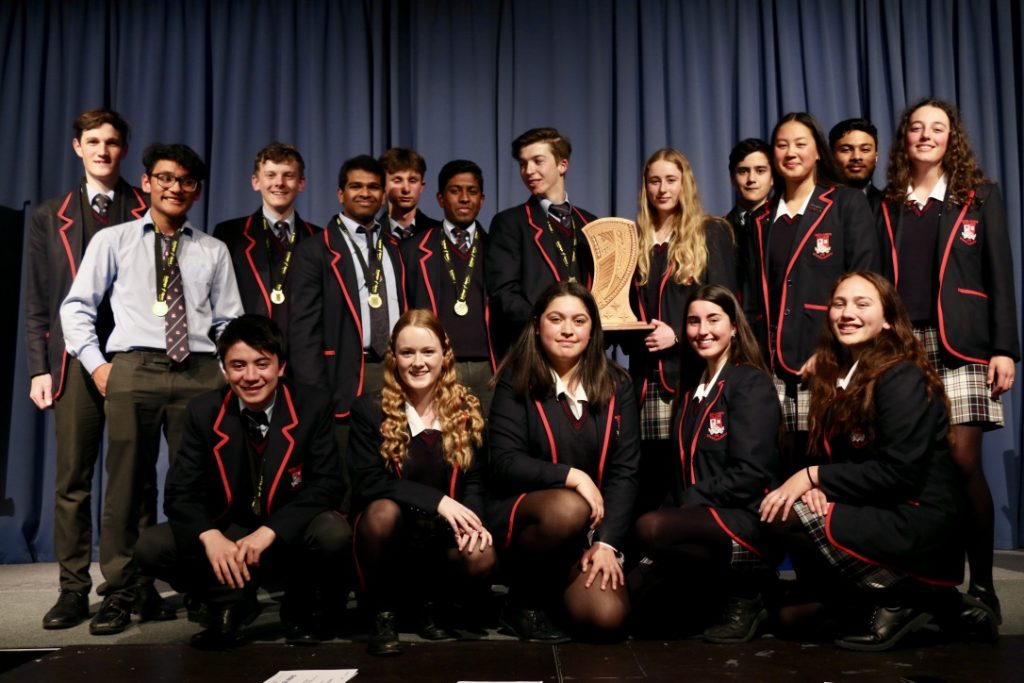